is the spirit of our climate emergency response. The sap of this plant is the glue that connects community and Djaara Country
Learn More

is to collectively build resilience, equity and care for Country into our systems and culture while transitioning our shire to zero net emissions
Learn More

The Wararack is a coalition formed to regenerate Mount Alexander Shire.

Our goal is to collectively build resilience, equity and care for Country into our systems and culture while transitioning our shire to zero net emissions.

Come and join us.

Mount Alexander shire is home to 20,000 people and many diverse community groups. Situated in Victoria’s central goldfields, the shire is presided over by Mounts Leanganook and Tarangower, nourished by the Loddon and Coliban waterways, and shared with extra-human life from phascogales to box ironbark forests.

‘Wararack’ is the Dja Dja Wurrung word for silver wattle. Among traditional uses, the sap of the wararack can be used as glue. The word was gifted by Uncle Rick Nelson and Aunty Julie McHale to represent the binding of people with Country and with each other.

Valuing First Nations knowledge and leadership, listening to and caring for our unique natural environment and ensuring our processes leave no one behind, are foundational values our community expressed in 2019 – when we urged local council to act immediately and decisively on climate.

A trigger for deep change

In 2019 the Mount Alexander Shire council convened a Climate Change Forum and invited all in the community to advise them on whether or not to declare a climate emergency.

LISTEN to this extract from Endgame Podcast for what happened next…

Do more, do it more quickly, do it together.

Join with over 75 local government authorities in Australia, which have already declared the climate emergency

- we are totally unprepared to meet the health impacts of climate change in our shire.

In the future you will be held responsible for not taking action.

- it’s impossible to even walk and forest street for many months of the year.

If we can heal our relationship with the land, by being connected to it, we change everything

We need to increase cultural burns.

Hard decisions must be made that prioritise a resilient, localised food system above all else.

Rob Law - It was a day where climate change felt like it was finding its place in our local imagination, as each person described the ways it was affecting their own life and way of living here in this town.

- with summer coming on, there was a palpable sense in the community of rising anxiety.

When there’s an emergency, we do simulation role-play practicing. And I sit in meetings at the hospital, it’s at the top of the hill, looking over the vegetation of the town, thinking of heat, rising, and wondering if watching a fire racing up towards the building could be anything other than terrifying.

Rob Law - It was no longer about scientific facts or far off places, but it was about the dying box ironbark forests up on the hill, or the water disappearing in our creeks, or the vulnerable people in our town, or even just the simple psychological benefits of leaders acknowledging our situation.

Dr Veronica Moule - Are you, are you asking me whether I think people will be stressed because we declare an emergency? I think everyone’s stressed anyway.

Rob Law - Soon after this marathon session, the community found itself back in the council chambers a couple of weeks later as Councillor Machin presented a motion to declare a climate emergency. At a time I was listening in to the debate on my phone pacing back and forth on my front verandah.

Council meeting - I’d have to be able to look my 16 year old son in the eye and tell him why I didn’t vote for him and there is no way I can do that. We need more information and more professional advice. I think we are jumping too early. We don’t know what’s going to happen.

Rob Law - From that moment a month before when the petition first failed, the bushfires had continued to get worse and there was this sense for so many of us that everything hung on this moment.

Heather Cummins - I remember sitting next to one of the central Victorian climate action CVCA members. And, you know, they’ve been around doing this for yonks - and I didn’t know this person well, but she seemed like someone who is normally very contained and with tears in her eyes. Um, and then she followed up by saying there’s just been so few wins.

Rob Law - It was finally time for the vote. The declaration passed 6 votes to 1.

Council Meeting - Those in favour - applause. For our children, school strikers who have asked that we declare a climate emergency - kids, this is for you.

Kyla Brettle - Rob what did you do after the declaration of a climate emergency?

Rob Law - I got quite teary and went around to my wife who looked at me and knew that it must have meant it passed. Yeah, that moment was pretty powerful and then I kind of relaxed after that to be honest, I think the declaration was that time where we all collectively acknowledged and then we’ll work out what comes next later. 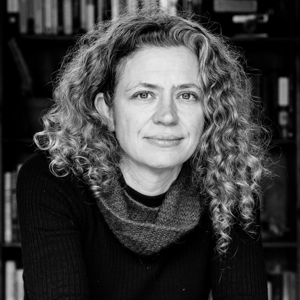 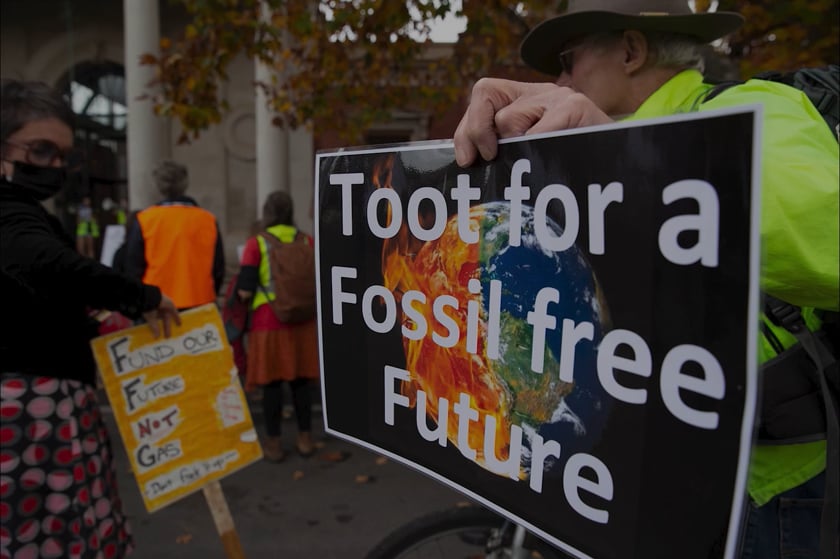 In 2020 council convened a local think tank of community members to review the Climate Change Forum submissions, and develop a strategy to address concerns and reflect shared values. This work produced the Wararacks’ regeneration goals and vision for a project-based approach to achieving them.

The Castlemaine Institute then took over stewardship of the project and led its development as a Community Climate Transition Plan, launching as The Wararack Initiatives in 2021.

Over 2022 the task of steering the project fell to a small group of volunteers. This group redrafted the Community Transition Plan and reimagined the project as a coalition, renaming it The Wararack.